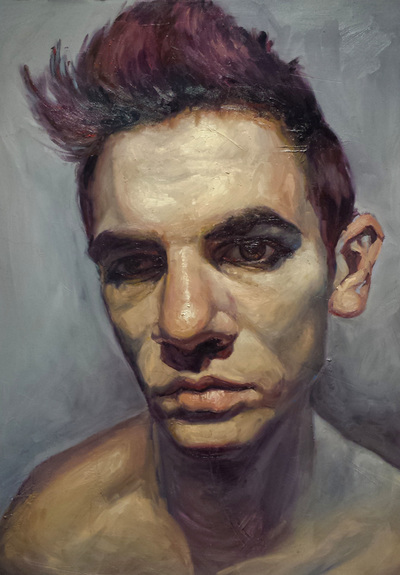 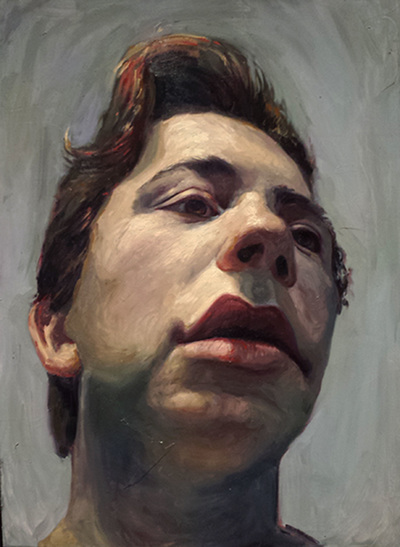 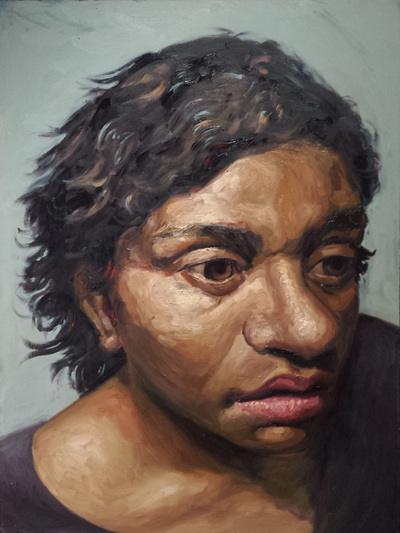 This series focuses on a problem I have personally experienced over my four years at Fredonia and back home. As I grew up, I was always urged to become more organized, get more done and schedule my time into a to do list. At first it was overwhelming but, like most people, I eventually got the hang of it and trained myself to ration time into sections and blocks. In college, with so much work to do, long lists of work emerged and I found myself trying to do many things at once. Friends and family followed a similar pattern, multitasking and trying to cram as much into a day as possible. At first we all admired each other; everyone looked so put together, productive and in control. After a while though things began to get out of hand; lack of focus, anxiety and guilt for taking breaks began to set in despite the allure of “getting it all done”. So I researched multitasking and found out that it actually isn’t possible. The human brain can’t focus on more than one task at a time and just jumps back and forth, shortening people’s attention spans in the long run.

The series represents the realization that overwork and working on to much at once results in frustration, guilt and lack of focus. The illusion of control disappears and reveals that moderation is necessary to stay healthy and productive.